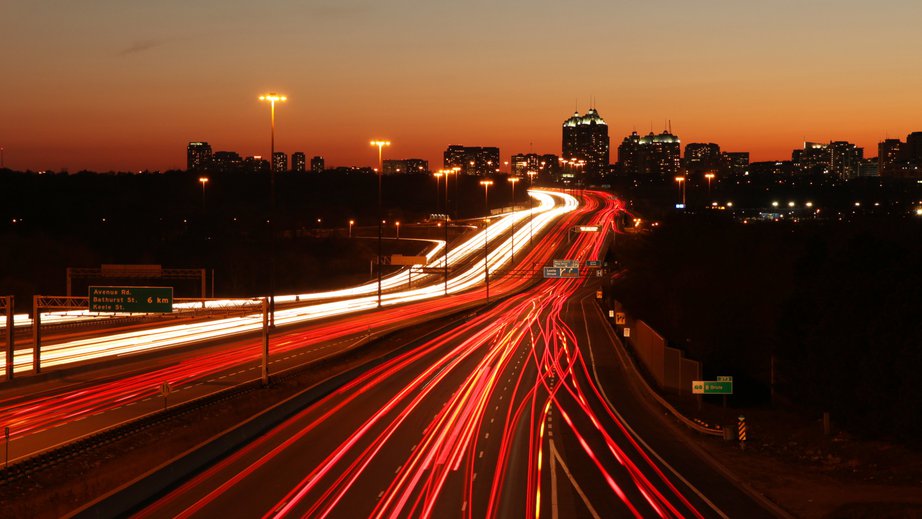 Cities now host half the world’s population and urbanisation will continue over the coming decades. ”Between 2010 and 2025, the global urban population will grow by 65 million people a year,” says LoCaL Programme Manager Victor Gancel. Cities, he says, are the nexus for climate action, both in terms of population and in terms of economic growth and social and technological innovation.

If global warming is to be limited to 2°C, USD 93 trillion will need to be invested in low-carbon emission infrastructure over the next 15 years. In other words, cities will require an annual investment of approximately USD 6 trillion for low-carbon and resilient infrastructure. ”The main goal of LoCaL is to make a substantial contribution to this effort,” Gancel explains. ”We are seeking to do this by bridging the gap between everyday investment practice and long term investment in low carbon solutions. That is, by turning the latter into business as usual.” By 2050, LoCaL aims to be achieving an annual reduction of 1 Gt of CO₂ in cities worldwide (roughly equivalent to Germany’s current annual output). ”To make this possible, we aim to be enabling € 25 billion a year of climate finance for cities by 2050.”

One of the major challenges that LoCaL is addressing is a governance issue. So far, international climate negotiations have been on a country-to-country level. The potential of subnational climate mitigation efforts has been something of a blind spot, Gancel notes, and actions at city level have not been taken into account in national policies. Moreover, city planners, utility companies and providers of urban waste, transport and building infrastructures find it hard to incorporate climate goals into their plans. ”LoCaL provides tools for assessing greenhouse gas emissions at a regional or city level and for implementing and evaluating low carbon policy and planning, linking them to national and, consequently, international inventories.” Furthermore, he says, there is a lack of expertise in the creation of bankable projects at a local level. ”This capability gap goes along with the lack of financial instruments that will enable investments in low carbon urban development.” Various LoCaL partners are leading the way in this respect. Through LoCaL, their input is giving local governments an opportunity to define projects that can turn green ambitions into feasible business cases.

To help local authorities and investors match interests and realise pilot and other projects, LoCaL is creating common ground on which to build. A matchmaking platform is underway. It is being developed out of the Transformative Action Program (TAP) initiated by ICLEI, which offers a project pipeline and a platform for cities to present their ideas and proposals for low carbon actions. LoCaL partner ICLEI unites and represents more than 1,000 cities across the globe. The LoCaL matchmaking platform is part of a broader effort by LoCaL partner organisations to match the financial requirements of local governments to the project financing requirements of public and private investors: Closing the Gap through Transformative LoCaL Action (CGTLA). This game-changing project is led by WWF and involves the South Pole Group, the Gold Standard Foundation, ICLEI and CDP. CDP works with a network of 822 institutional investors with USD 95 trillion of assets under management and a community of 300 global cities engaged on tackling climate change. Kyra Appleby, head of CDP’s cities program: ”We are surveying and conducting interviews with cities and private investors to understand the barriers to investment in city-led emissions reduction projects and will be working with LoCal partners on the matchmaking platform. There is a strong sense of shared purpose and collaboration that is unique to this partnership.”

According to Indra-Jeet Mistry, sustainable cities expert at WWF, cities are at the forefront of the renewable energy transition and, if best practices are multiplied, can make a substantial impact. ”Getting local projects funded is key to meeting climate goals, but access to finance is limited, particularly in rapidly urbanising parts of the world. The LoCaL programme couples cities to investors by means of favourable financing mechanisms and is able, through its partners, to generate large scale effects.”
Result-based finance is one such tool. This means that part of the investment follows delivery of results. The notion has been championed by the World Bank for a long time but has never really been implemented for anything except carbon emission reduction. Mistry: ”Working together with the Gold Standard Foundation, we now want to apply result-based finance to a pipeline of urban development and infrastructure projects and scale up its usability in order to create a financing standard for sustainable cities.”

South Pole Group climate finance expert Martin Stadelmann stresses that investors are more than willing to finance green growth. For private climate finance – the main constituent of city level measures – 2014 has been a record year, he says. Wind and solar power technologies in particular have become much cheaper. ”However, only a relatively small percentage of international public climate finance – between 5 and 30% – flows through cities. So investments need to be redirected. Now is the time to develop and present both viable projects and the financial tools that can get projects underway by offering investors an adequate risk-return ratio.”
Apart from the result-based finance that LoCaL partners are seeking to roll out, Stadelmann thinks that green bonds are a financing product of major interest to investors, particularly of the institutional kind. ”In the coming decades, rapid urbanisation and corresponding carbon emission increases will occur mainly in the southern hemisphere. We want to help cities in developing and emerging countries to issue green bonds as a means of financing sustainable projects. Successful uses of municipal green bonds in northern cities show the way to go.”

Climate change needs to be tackled at all levels, Victor Gancel believes, but exploiting opportunities in cities should be a special priority. If cities and urban regions cannot adopt clean technologies and infrastructures but continue to grow on 20th-century lines, it will be hard to turn back. The risk of carbon lock-in is substantial. ”European cities are hubs for innovation and are already working hard to achieve a low carbon society, as COP 21 in Paris clearly shows.” Transferring knowledge and reaching export markets go hand in hand in the prevention of carbon lock-in and the quest for global sustainability. ”LoCaL is an open and inclusive innovation platform that aims to spark and catalyse collaboration between relevant stakeholders and meet quantifiable goals.” 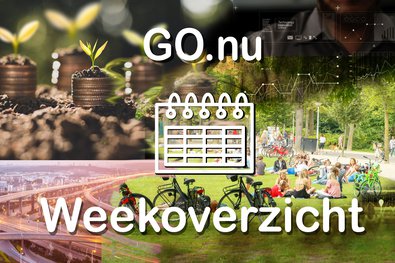 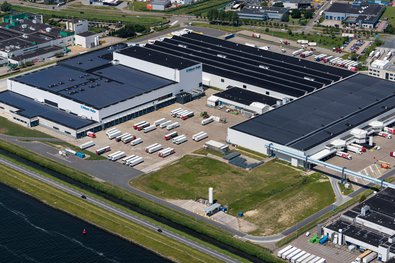