‘What is a common?’ Frederico Savini (UvA) asks. ‘We seem to define it by what it is not’, he says. ‘It is not owned by the state or by the market’. However, the underlying question in the debate is: is a good that is neither private nor public necessarily a common good? Edwin Buitelaar (UU/PbL) tries to untangle the knot by first defining the term Urban Common. Webster’s online defines a common as something that ‘belongs to or is shared by two or more individuals or things or by all members of a group’. Buitelaar goes on to state that, in contrast to Savini’s description, a common is not an alternative form to public/private ownership, but on a continuum. For this characterization he refers to the economic features of space distinguished by Paul Samuelson in 1954. Samuelson divides space according to the degree of excludability and the degree of rivalry of the consumption of a good. Excludability is the possibility for each person to gain access and appropriate a good. Rivalry signifies the benefits a good has for its user and that it can only be consumed by one user at a time. An example of a non-excludable and non-rivalrous good is clean air. 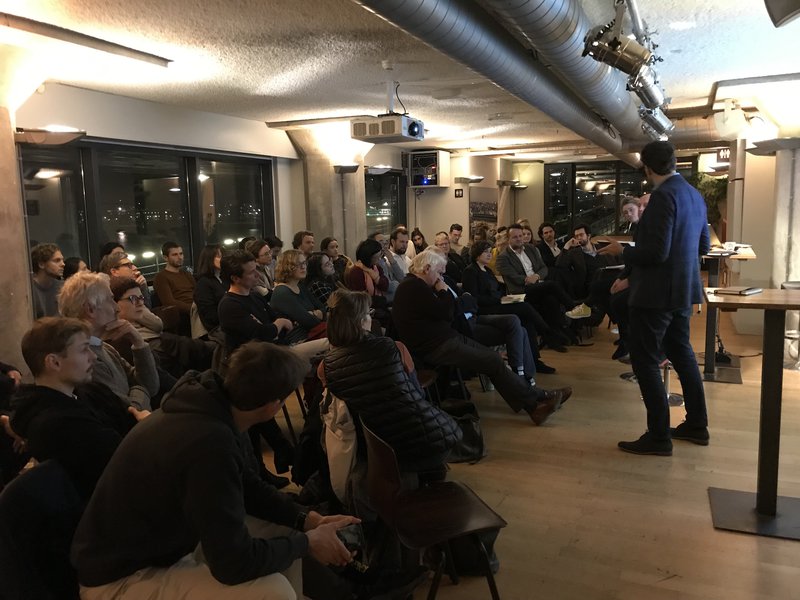 To clarify this theory and to uncover an urban common, Buitelaar discusses three types of space, ranging in degree of excludability and rivalry. The first space, the Wadden-sea, is non-rivalrous and non-excludable but is not an urban space and therefore not an urban common. A degree of excludability is present in the second space, a private garden, and also a degree of rivalry, and it is therefore classified as a private space. A shared garden is a complex form of private space, because it is excludable but also non-rivalrous. Therefore, according to Buitelaar, this third type can be defined as an urban common. According to Samuelson the characteristics of a good, excludability and rivalry, gives it commercial value because of its verifiability and limited availability. The growing economic pressure can lead to the demand to privatize more goods. An urban common (good) is a form of privatizing and managing private spaces. It can lead to more efficient use but there are some justice issues to be considered.

Before branding the housing cooperatives as unjust, the importance of this form of ownership must first be considered. According to Mara Ferreri (Northumbria University), this new form of home ownership, urban commons, has three characteristics; 1) the element of governance (self-organization), 2) it is housing designed and adapted by the inhabitant and 3) it provides long-term affordability. New ownership is, according to Ferreri, necessary because these three characteristics are met by neither the public nor the private sectors. Also, she hopes that urban commons will be less vulnerable to a potential next financial crisis, in contrast to private housing developments. She is critical about the scale of the urban common initiatives, and argues that bigger geographical areas of the city ought to be reclaimed. Ferreri’s research concentrates on projects in Barcelona. In contrast, Bob van der Zande (Municipality of Amsterdam) elaborates about self-built housing possibilities in the Netherlands, especially in Amsterdam. Like in Barcelona, change in Amsterdam was also instigated by the financial crisis. Policymakers wanted to increase possibilities for citizens of Amsterdam to initiate change in the traditional housing model, for example, in the possibility of creating new types of ownership. The policy introduced a target number of self-built houses in the newly built Sluisbuurt (Sluis neighbourhood). Bob argues that citizens ought to have a general possibility to intervene and have a right to land-ownership throughout the city whereas developers and investors should only be involved in specific and limited areas. 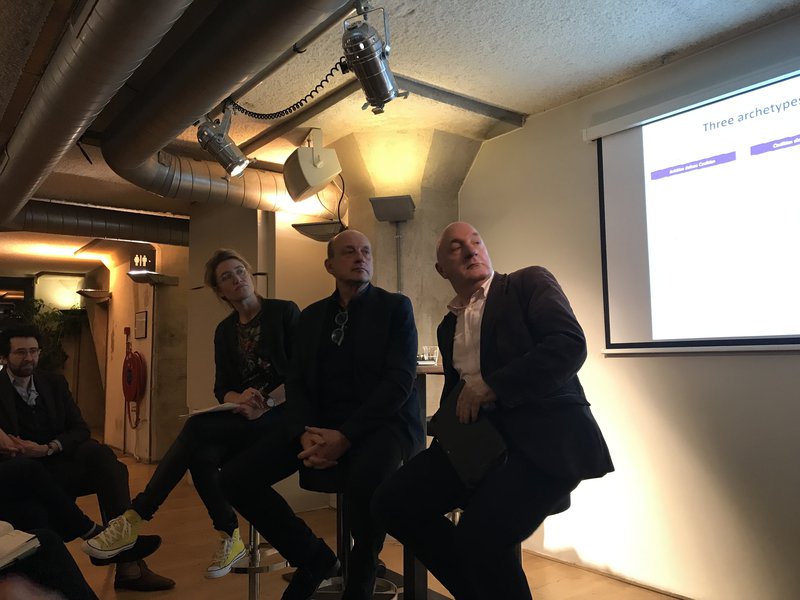 To conclude, urban commons can be defined as urban forms where citizens try to recapture a right to the city, but in doing so, transform the place into a new form of privatized common goods. The hope that the failure of the state to enhance human rights can be resolved by citizens’ initiatives is not unambiguous and raises issues of justice. The concept of urban commons is used by citizens to capture social values like affordable housing and the ability to initiate change. The outcome can be as questionable as gated communities. ‘We have influence on what we create’ said Jacob-Jan Koopmans, ‘and also on who is going to live in our community’. Whereupon one could ask: do commons create a more just city?